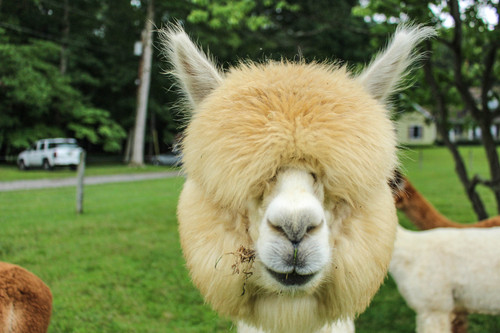 The Future Is Here... 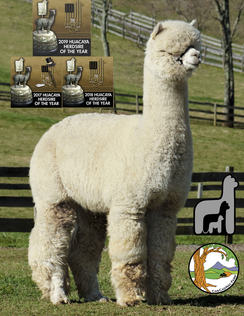 Hamish is not currently available to adopt. 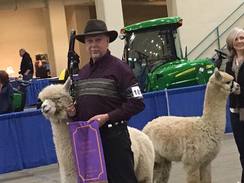